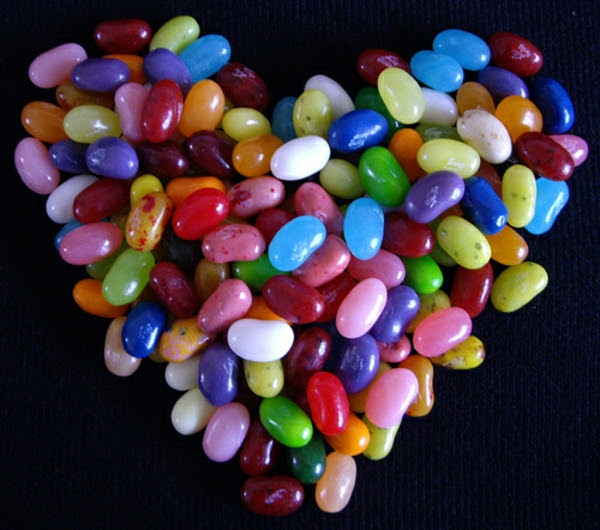 In case you hadn't realised, Android release names are in alphabetical order. Jelly Bean is, therefore, the successor to Ice Cream Sandwich. The names are more fun than version numbers which often don't make a lot of sense in any case. And I find them a lot more appealing than Apple's pretentious big cat series for OSX.

My second Android device came from Vodafone in the disguise of being a genuine Google Experience Device (GED) but turned out to have been mucked about by Vodafone and updates came out very slowly and in one notable case, totally broken. They had actually forgotten to include the dictionaries: no autocomplete, no correct, nothing that needed words worked. And they didn't bother to fix it either; couldn't care less and didn't even acknowledge the problem.

For this reason I splashed out on a Samsung Galaxy Nexus direct from Samsung when it came out, with unadulterated Ice Cream Sandwich on it. This has proven worth the money as it is a great device and the OTA Jelly Bean update arrived last week, well ahead of operator-provided devices.

So how is Jelly Bean? Nice - it is faster, a number of small glitches that most people wouldn't notice have been fixed, Google Now looks like it can be useful, and there's a pile more transitions, transparency and artful design changes that make it pleasant to use.

The installation was particularly painless and pretty - nice graphics to show it's working and no interaction required. It might be my imagination, but photo unlock works more often than not now.

On the other hand I have noticed one app that has been affected by the upgrade: Yahoo! Weather no longer shows the name of the city for which it is displaying the weather. Everything else seems to be powering along nicely.

Slick would be the word if I had to pick just one to describe the upgrade.
Posted by Richard M Marshall at 03:10