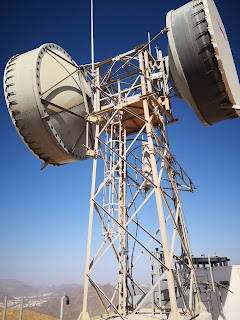 Posted by Richard M Marshall at 10:44 No comments:

New ways to make software are not new, but it is only now that the true potential is being unlocked. It has taken many attempts to find the right formula, but new low-code tools are now finally delivering on that promise of enabling the creation of great software safely, quickly, and without programming. The first generation of low-code tools was the proverbial faster horse — it worked in much the same way as existing developer tools but with a few shortcuts. The next generation tried to let almost anyone build an app quickly, but without consideration of any potential risks: a classic example of the dangers of power without adequate control. 2021 heralds the arrival of the third generation of low-code tools that balance speed and governance to truly transform business software delivery.
Check out my latest post on Medium to discover why 2021 is the year that low code happens. Learn how low-code tools can modernise your IT estate and deliver the advanced software that your enterprise demands, faster than even before.
Posted by Richard M Marshall at 06:17 1 comment: